Slaying Your Concerns As A Single Female Expat In Central America 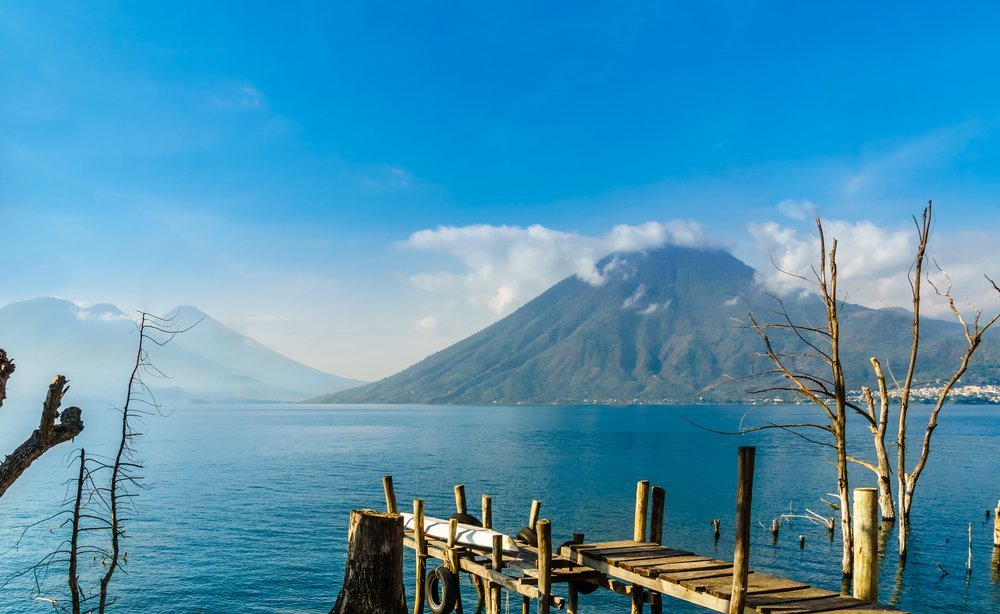 So you wanna be a female solo traveler.

For many years I dreamed of winters in Central America. I desperately wanted to leave Northern Ontario Canada. There wasn’t anything I liked about winter and couldn’t see any good reason to stay. I started doing some research to see just how easy, or hard, it was going to be to actually realize this dream.

At the time, I was a hairstylist in a salon in a mall. First thing on the list to do was switch careers. I read a lot about freelance writers. Surely I could do that. I’m a good writer. Let’s kick it. After months of 12-14 hour days, writing and cutting hair, I finally cracked it. I found a great client and after one more year, I had enough work to finally give up hairstyling. Slow but sure, it was falling into place.

Then the time came to actually bring my dream to life. Leave Canada and head south. I couldn’t even believe I was finally doing it. Country of choice, Guatemala. Not my first choice but the Libra in me has such a hard time deciding on anything, I called upon a tea leaf reader to guide me. Her choice. I accepted it and booked my one way ticket.

Ballsy? You bet. Was I scared? You bet!! But I was ready, sort of. Whether I was ready or not, it was happening. Just like that. 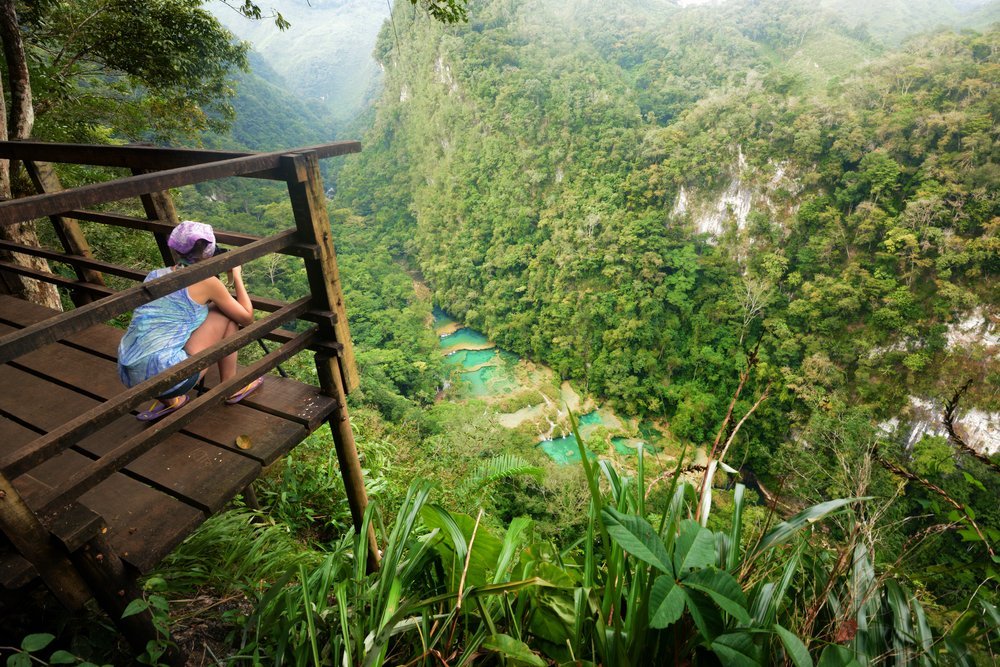 How do I decide where to go?

I didn’t know a single solitary thing about Guatemala. It was never on my list of countries to visit. Off I went to the International Living website, did a little digging, joined a couple of expat Facebook groups, asked some questions and finally chose my town, Panajachel.

I found a small house to rent before getting here (I’ve been here almost 3 yrs now and have since moved into a cheaper and bigger apartment) and kept in touch with a couple of people who offered to help me when I arrived. Facebook groups are awesome! One girl was also from Northern Ontario and we hit it off instantly!

The town is small with a population of around 14,000, mostly indigenous people and enough expats to not feel out of place. It is surrounded by mountains and volcanoes around one of the most beautiful lakes in the world. The climate is absolutely perfect, all year round. The people are warm and friendly and very patient. 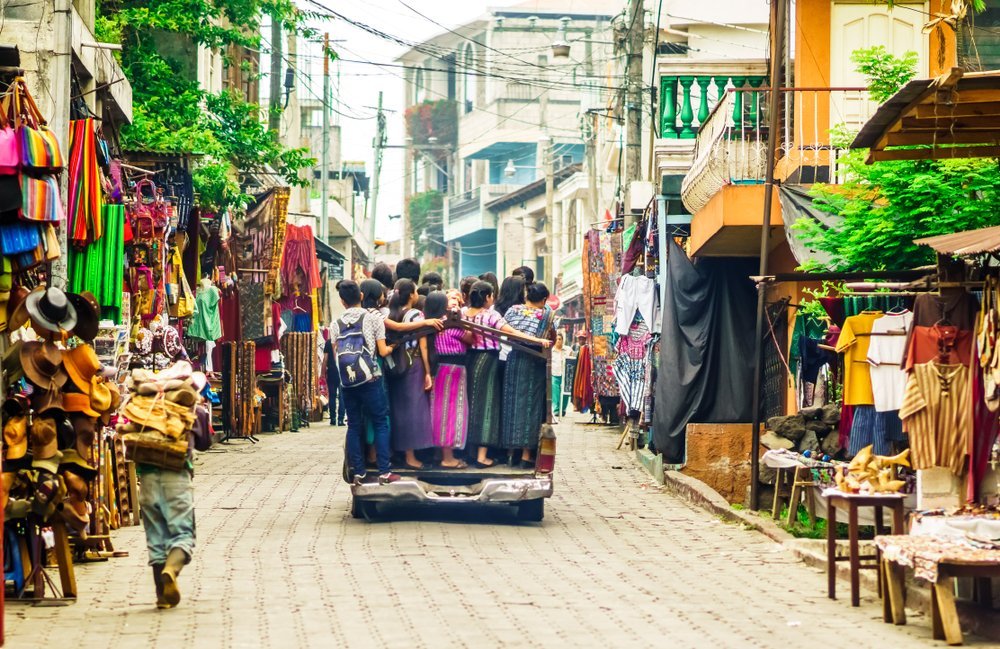 Children on their way to school

Will I be safe?

I get asked that a lot from my friends and family in Sudbury. We have our fair share of earthquakes here and mudslides, there is also the odd shuttle van jacking (usually premeditated). Some may have even heard stories of solo female travelers getting raped and murdered. That doesn’t happen here. Ever. I have probably never felt safer in my life. The people here don’t want to hurt you. They love you.
This is a tourist town and the locals love and respect the foreigners.

Honestly, like any other place in the world, common sense goes a long way. I don’t walk alone late at night. Not here, not anywhere. I wouldn’t get in a stranger’s car here, or anywhere. That kind of common sense.
As far as the earthquakes and mudslides go, the earthquakes are harmless. In the 3 years I’ve been here none have been strong enough to do any damage. Your chair/bed shakes, you hold your breath for a few seconds and then it’s over. The mudslides mostly happen during rainy season on the roads connecting towns and are cleaned up pretty quickly. 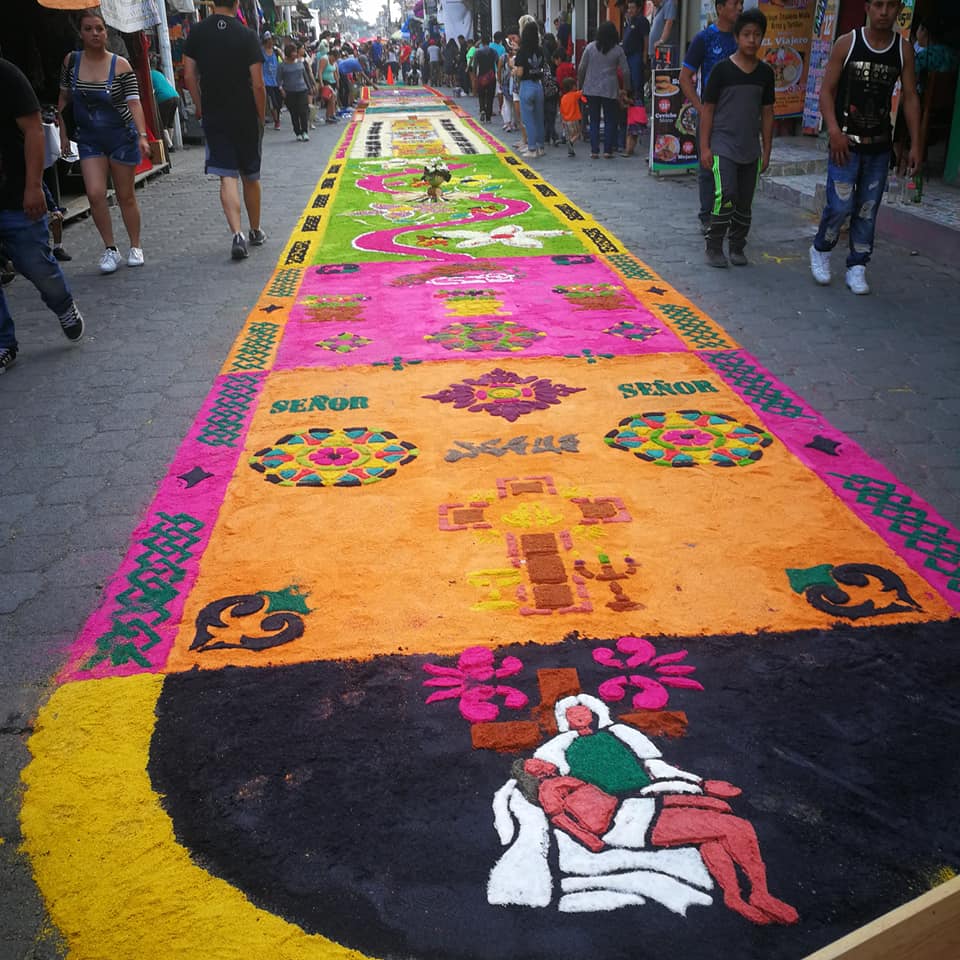 Who will I hang out with?

It’s ridiculously easy to make friends in this small town. Just go to any coffee shop or bar and you’ll be talking to at least 2 or 3 new people. Mostly, expats are genuine and lovely people. I say mostly because you do get the odd “crazy” one. But finding someone to talk to, bond with, make friends with, is not a problem ever.

Now with that said, if you’re a single woman between 40 and 60+ the dating scene here is almost nonexistent. There are very few expat men who are “normal” or have dating potential. Don’t come here if you’re looking for a man. You’ll be disappointed.

But, with that said, you never know when the next expat blowing into town just might be the one for you. 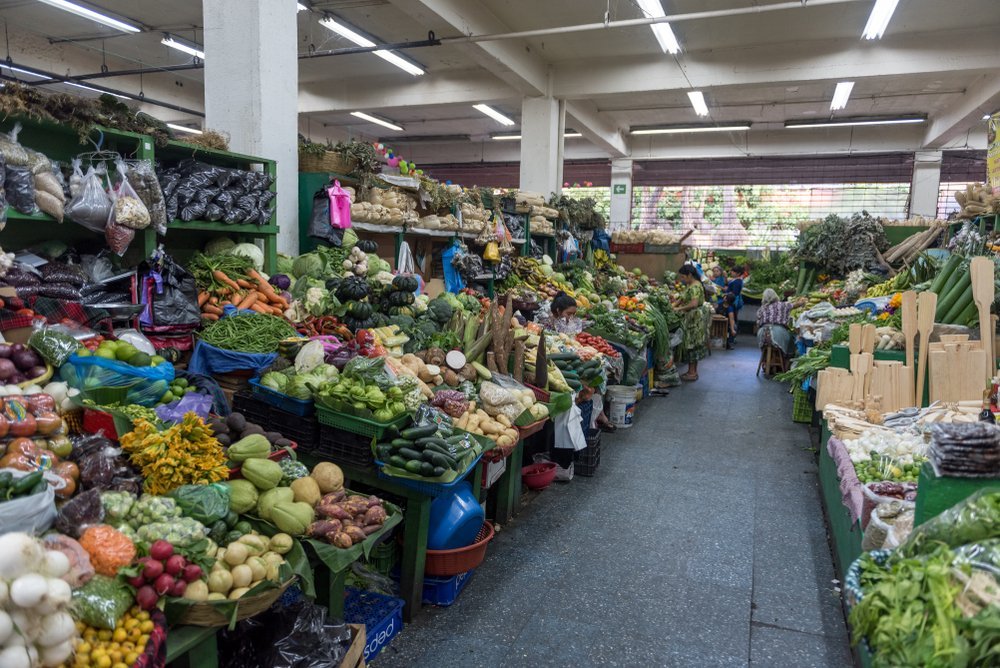 What about health care, shopping, etc.?

The health care is fantastic here, dentists, eye doctors, free clinics, you name it, we have it. You can get just about everything you need at either of our two grocery stores or you could take a fun trip to the city to go to Wal-Mart or the mall (about 2 hours away).

There are about 5 gyms here, yoga studios, and spas around the lake in the neighbouring towns. You’re not at a loss for anything here really (except a good man to date). Getting around is super easy. You can walk to most places or get a tuk tuk. Buses or shuttle vans can take you to other little towns. 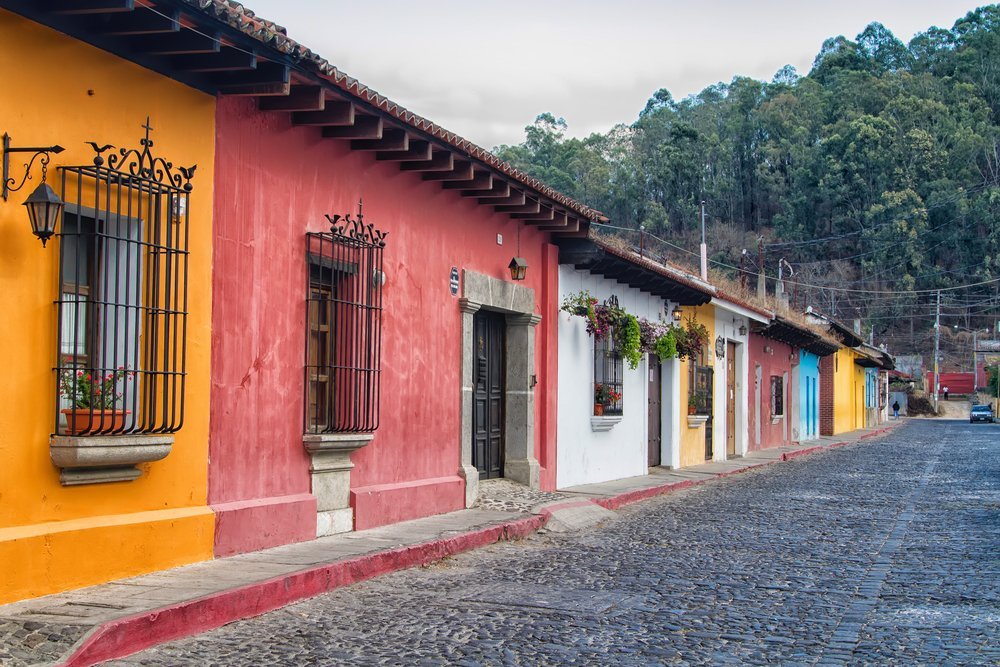 Do you think you’re ready?

Have you been thinking of travelling on your own but still felt a wee bit uncertain? I hope this blog helped answer some of your questions and concerns and has you dashing off to International Living planning your escape!

Feel free to email me if you have any other questions! I’m happy to help!

Iva Ursano is a freelance writer from Sudbury, Ontario who traded in her materialistic life in Canada for a third world country. She is a personal development blogger and helps motivate people to live the life of their dreams. You can email her here iva@ivaursano.com or visit her website Amazing Me Movement.