3 Life Lessons That Moving To Italy Taught Me 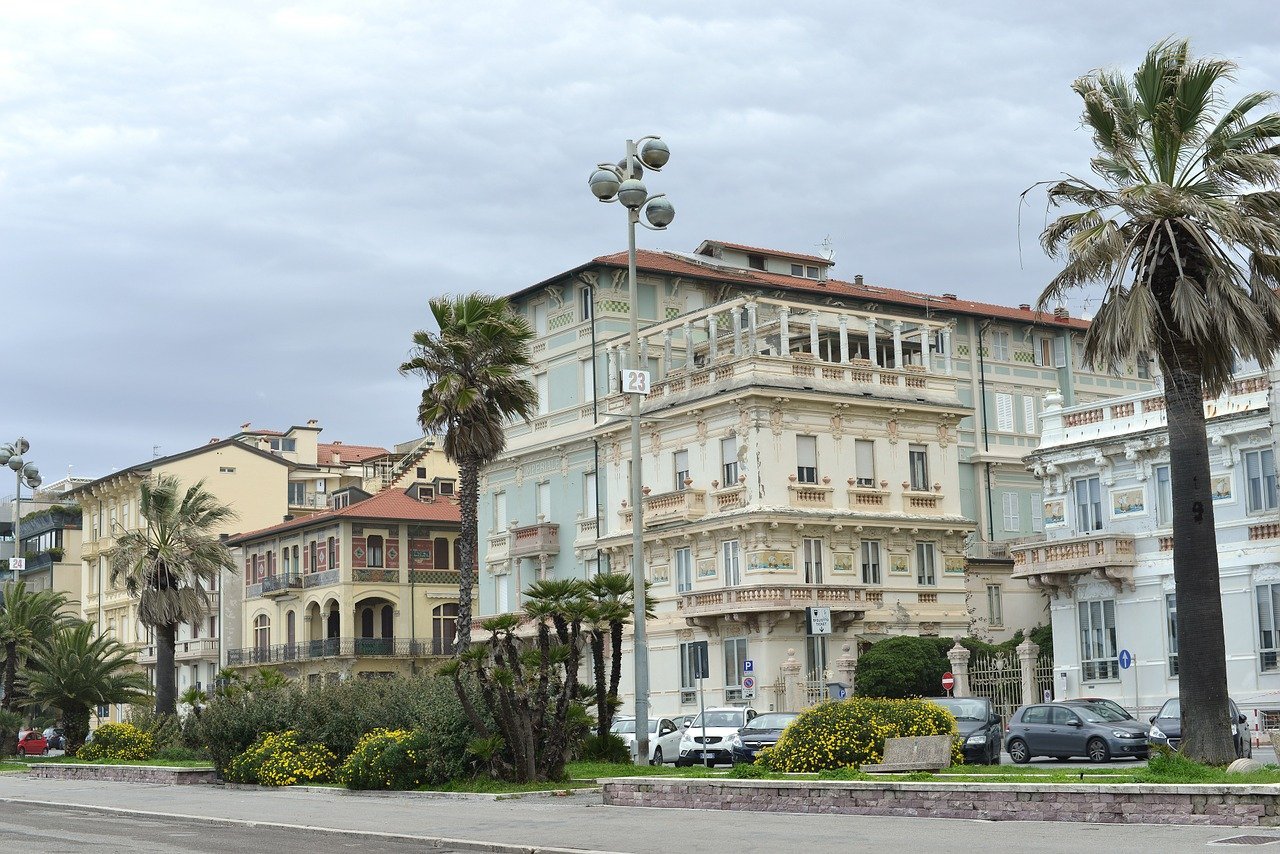 It was June 2012. While I can’t remember the exact day, I do remember I needed some coffee. It was 6:15 a.m., and I was waiting outside my hotel in Rome for a taxi that would take me to the airport. A two-week dream vacation was over, and I was heading back home to Salt Lake City. Two doors down was a coffee shop, not yet open, but the door was unlocked, and I asked if I could come in.

As I waited for my coffee, I breathed in the brewing espresso and the baking pastries. I listened to the lilt of Italian coming from the back kitchen.

And then, I started to cry. In that moment, I made a decision. A decision that changed my life.

Related: How to Spend Two Months in Italy on a Budget

This trip had begun a few weeks before as a cruise out of Italy, through Greece and Turkey, then back to Rome. It was supposed to have been a wildly romantic birthday celebration from my then partner and me.

But as the trip neared, our weekly arguments had reached their grand finale, ultimately leaving me with two tickets for a cruise and one broken heart.

I already knew how Delta felt about my need to change plans (not to mention my broken heart), and reading the small print on the cruise documents told me the same news. This close to departure, my money would be gone if I canceled.

That’s how it came to be that my daughter was my cabin partner for the romantic cruise and, eventually, my biggest supporter in moving to Italy!

Now the trip was over.

As I stepped outside, I watched the sun brilliantly streaming through the tall buildings and off the white marble of the Opera House. My daughter looked at my face as I sat down in the taxi beside her.

I looked straight ahead, not daring to see her reaction.

Once the plane landed in Utah, there were a thousand decisions to make. I had things to do! And, if my plan went as scheduled, I only had three months to get them done.

At least 50 times a day, one of those things was just repeat to myself, “I’m going to Italy. To LIVE!” It was even better if I said it in front of a mirror.

It was at this point that I began to learn the first of many new life lessons.

#1. Not everyone was going to be thrilled about my new adventure.

Most were mildly surprised, fairly supportive, but some were downright dream-squashers. They pointed out things like I didn’t speak Italian and I didn’t know a single person there. They wanted to know where I would spend Thanksgiving, and what my children thought. And, of course, the reoccurring theme that I had, yet again, not been able to keep a relationship going with a man.

I did my best to push those thoughts away, and concentrated on the job at hand.

There were a few people, however, that totally embraced my choice to go. I could see it in their eyes. Most of them older, most of them women. They knew.

They knew how small the window of time can be for us to act on a dream. One woman sent a bracelet to me, with the inscription, “Woman of Courage”.
I still wear it, everyday.

#2. Keep the big picture in mind, and let the small stuff go.

I simply refused to entertain the notion that I couldn’t sell my house, and most everything in it, quickly and easily. That was the intention I had placed in the Universe, and that’s the intention I was holding to. It just meant that on a daily basis, I had to let go of something else.

I had to surrender to a bigger picture. (May I just add that I am 37 pairs of designer shoes lighter. That was painful.)

Most days were a whirlwind of decisions. While some were big decisions, it was the sheer volume of decisions that had my head spinning. So many variables were unknown to me. How long I would need a storage unit? Where did I want my apartment to be in Italy? Who would teach my Pilates class? Was I going for 3 months or forever?

I began every morning with a calming meditation, and I believe that taught me how to make the decisions with efficiency, trust my intuition, and visualize the end result.

If doors opened, plans presented themselves and people appeared, I knew I was headed in the right direction. If it felt like I was pushing a boulder upstream, rather than going with the flow, I knew I had to change plans.

Behind me was a house that had sold and closed in 6 weeks, a storage unit that held the few earthly possessions I couldn’t part with, students that had cheered me on, lifelong friends, and my son and daughter.

Ahead of me, unknown.

And all of that was just fine until Delta flight #89 was about 3 hours over the Atlantic Ocean. There weren’t any tears this time, just a sinking feeling that began at the base of my stomach, and moved to my throat. Oh my God, what have I done?

Three years later, I smile at the serendipity that has continued to grace my journey every step of the way. I own a Tuscan travel company for women, Find Yourself in Tuscany, celebrate daily life with friends on both sides of the ocean. I found my soul was half Italian, and I have never been happier!