Dealing With Midlife Spread, One Stubborn Pound At A Time 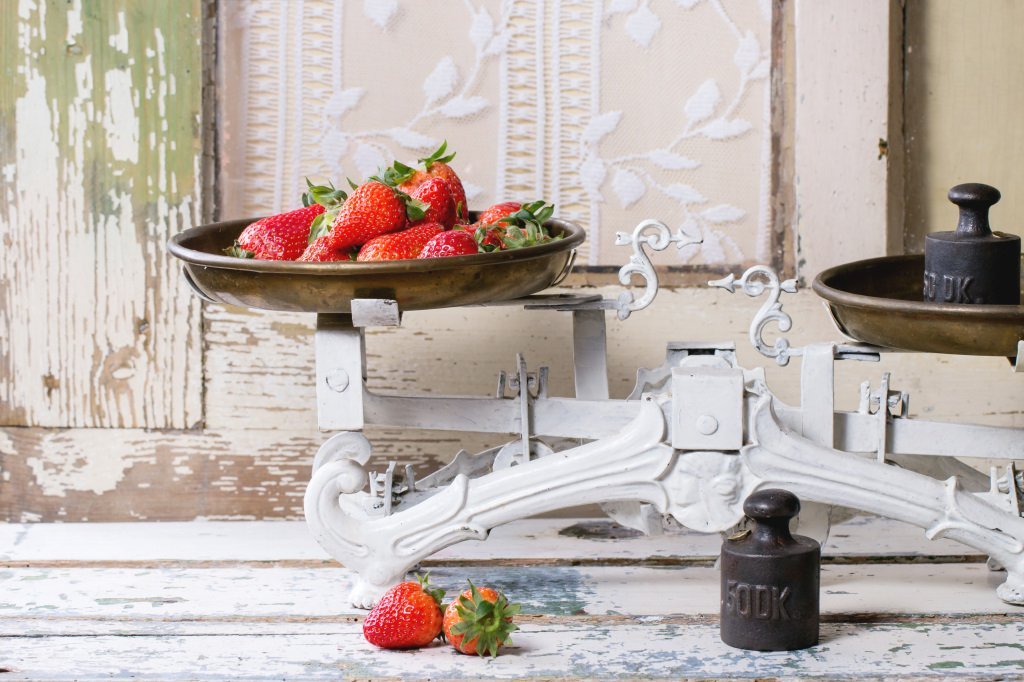 Here I was, 56 years old and faced with having to lose weight. All my life I ate and drank in moderation, (ok, most of my life) exercised on a regular basis and was able to feel comfortable with my weight. I never lost all the weight that I gained with having two children, but that was okay because the exercising kept me in pretty good shape.

And then it happened. Every pair of new pants had to have an elastic waistband and shirts were never to be tucked in again. Before I knew it, I had a whole new wardrobe, mostly of things I swore that I would never wear. I bought plastic bins for my wannawear clothes and stored them in the attic.

On Dec. 26, 2014, I decided enough was enough. With a vengeance I was going to tackle this issue. I downloaded a calorie counter app and began my weight loss journey. Every day for three weeks I counted my calories and entered them on my phone. I lost 10 pounds! I can do this, I thought.

And that was it. I continued eating less, but the weight stayed the same. I can’t tell you how discouraged I was.

What happened next you ask? The dreaded infomercial. It sucks you in when you’re most vulnerable. They say all the right words, empathize with your dilemma and use every marketing technique in record time. And even if you’ve tried this before, it doesn’t take you long to rationalize that this time it will be different.

You can eat what you want to eat, announces the perky brunette who hasn’t seen sugar or fat pass her lips in the last five years. You can even have wine on this diet! I’m in, what’s the number!

My package arrived with all the pretty colored containers and two DVDs of workouts for the next three weeks. I soon discovered that you can eat anything you want, as long as it’s on their list of foods, and you measure it in their containers. The fat container is about the size of a thimble, and you get wine if you can fit it in that thimble. A big red S started to materialize on my shirt, and it didn’t stand for Superwoman.

But, I persevered and decided to try it. I was desperate. Monday morning came, and so did a new beginning, of what, I had yet to find out. Not one to be afraid of exercising, I was excited to try out my new DVD. The first thing I noticed was that I could be everyone’s mother. For all my exercising years, I had aged right along with Kathy Smith, a popular exercise guru who had sold millions of DVDs. Where did all these youngsters come from? They weren’t even born when I started stepping with Gin Miller!

The second thing, after starting the warm-up, I knew I was going to become best friends with Kat, the modifier. She was the only one who was over 100 pounds, and in a different generation from the rest of the buffed, muscle clad, rock hard abs participants.

Related post: How I Became A Crossfit Competitor In Midlife

It’s been four months and counting, and I’m happy to report I’m still at it, having lost about seven more pounds. I’ve decided to continue exercising with my new found buddies, Deyonce, Beyonce, Sabrina, Kandy with a ‘K’, Spartacus, Jacko, Brutus, Suzzie and Autumn in the hopes that my wannawears will be my fitawears.

This piece first appeared on JayneBodell.com.