To My Adult Children Living At Home : I Love You, But Get Out! 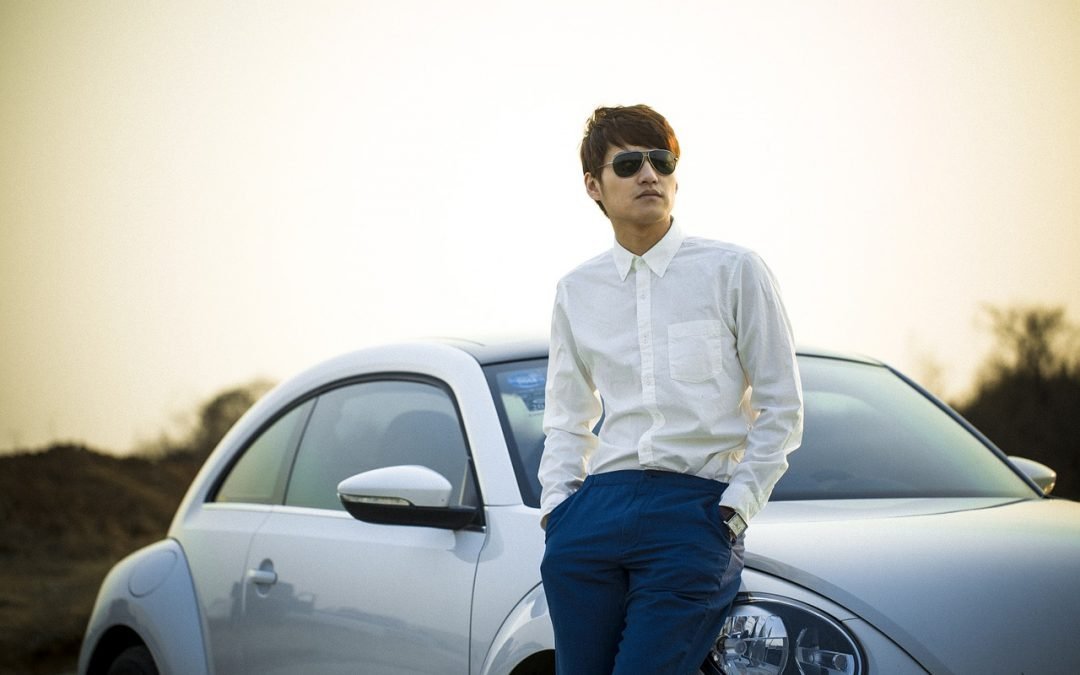 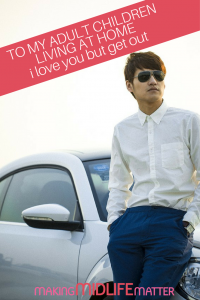 In a few weeks, both of my boys, will be celebrating their birthdays. My oldest will be 25! (insert gasp at where all the time went) By the time I was his age, I was married, had him and lived in my own house. Wow, things sure are different for the younger generation now. And I know I am not the only one among my friends that have adult children living at home.

I was aching to get out of my house from the time I was eighteen. I’m not sure if I should be flattered that my kids don’t want to run, screaming in the opposite direction at the moment they could. But that’s just it, they can’t even if they wanted to. For example, my oldest works full-time. In fact, he works most weekends as well on the side for cash jobs. But by the time he makes his car payment, insurance, gas, food, cell phone and pays for all of his drugs (he is a type 1 diabetic), there is barely anything left.

He actually makes more money than some of my friends’ children. But still, I can clearly see it won’t be enough for him to survive on his own. He would definitely have to get a room-mate anyway because of his condition.

Some of my friends are insistent that it is time for them both to go, no matter what the adult children living at home circumstances may be. They may be right. I fantasize about the day I will be an empty-nester. You know, when you leave the house for the day or weekend and come home to it looking exactly how you left it? That. I long for that.

Here is a summary of some of the suggestions being thrown my way to help me make this happen:

Well meaning advice from friends on how to get adult children living at home to move out!

As you can tell from my rebuttals, none of the above seem appealing solutions to me.

Do you have any ideas? All sarcastic, funny, well-meaning advice on how to get adult children living at home to move out would be greatly appreciated. Show me what you got!

Added from comments, my friend Laura and her suggestions. It’s no wonder she’s single. Just kidding!

1. Start practicing nudity…
2. Stop cooking, doing dishes, and buying groceries
3. Start bringing your friends over to discuss the most boring topics on earth, in front of the kids and include them in the convos.
4. Start leaving Geritol, Viagara and other drugs for old people around the house.
5. Buy adult diapers in bulk, start leaving them around the house. walk around the house wearing them. Just them.
6. talk about menopause constantly
7. pull your pants up just below your boobs
8. stop wearing bras all together
9. Stop showering and cleaning the bathroom.
And Finally
10. Pretend you don’t know who they are or why they are there.