How To Celebrate The Math Of Divorce 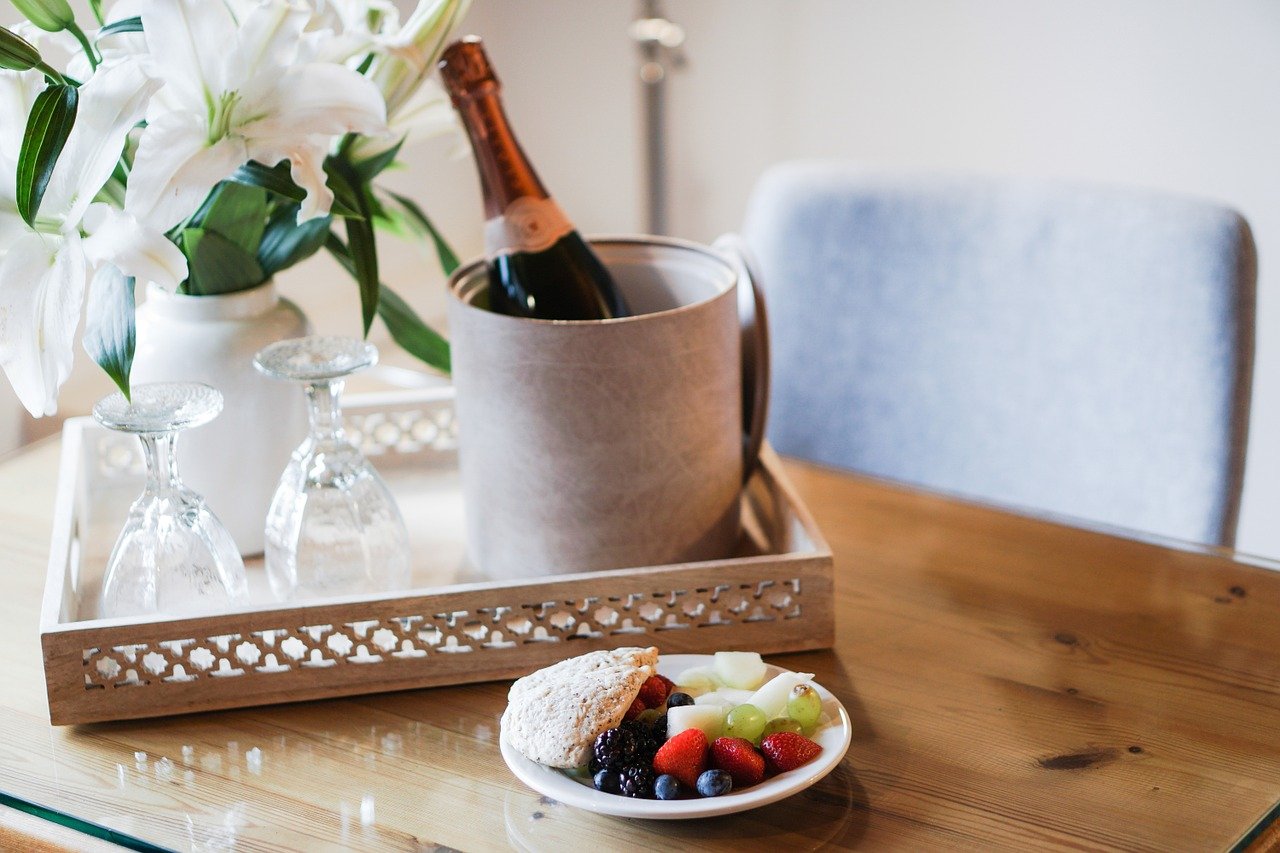 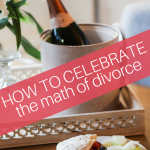 In a world of mindfulness and gratitude we are mistaken to ignore the strength that it takes to take away. Sometimes things can’t be fixed by meditation and a green juice. The simple problem of parents plus kids equals a happy family might not last past first grade math.  A life of addition can easily change to one of subtraction. For some, it leads to divorce for better and for worse.

I went out this weekend to celebrate a friend who has come out the other side of a divorce. At 24 years old my divorce was a simple exercise. It was more like a breakup with lawyer fees. We didn’t battle over time with kids , we didn’t dismantle a life of memories, or watch our vision of a future come tumbling down. Despite that I wasn’t strong enough to do it on my own. I had a lover the whole time I left my husband. Because of all of this I don’t really know what it feels like to let go and stand up for myself, by myself.

Most of what I know comes from observation and empathy.

I have watched several close friends go through financial fear and endless paperwork. I have heard their stories of how the person that was supposed to walk beside them in life instead tried to push them off the road to have it for themselves. From the outside it was easy to see that the divorce was the best outcome for everyone. From inside it was a different story. Through eyes blurred with tears, minds spinning with what-ifs, and ears assaulted by insults they had navigate a new path. A path that for some period of time would feel worse than the relationship they had been holding together. Extended family goes from support to threat, becoming reporters who gather evidence against you and spending time with your children doing and saying things you might never know. Houses you have built are cut into two, with each piece somehow less than half. Children need to be scheduled and soothed in when you have few literal or figurative resources. Like your house and your family, and your bank account  you feel less than half. This is all in an attempt to become whole.

It all starts with self-love. With one final and full realization that your relationship is giving you too little…making you less of you. So it starts and ends with love and bravery…but in the middle it is a sucky muck.

As our group of forty somethings toasted our friend’s bravery and strength I could see in her eyes how that was only a fraction of the story. A long time after she started to end her marriage the painful process still held her in its grip. She was proud and excited, but more than that too. She had to give up on dreams, she had to move and move again, she had to muddle through paperwork and give less attention to a career that was even more important than before. She had been through a war of sorts, and a death too. When soldiers return they do not instantly feel at home. When someone dies mourners are not at peace the day after the funeral. When the paperwork of a divorce is filed the exes are not instantly free. When the plusses and minuses of net worth and days of the week are all tallied up the problem is not yet solved.

After all of this effort they are at the beginning of something better, but they are alone. They might be a fraction of themselves and still the word alone finishes with the word one.

Soon they will be whole.

Anna is a lifestyle blogger with a sense of humour that kicks ass! Find her at AnnaRosemblumPalmer.com.